Prisoner GPS tracking technology lets officers monitor convicts without actually keeping them incarcerated. Providing housing, security,  food, health care, plus administrative costs etc. to prisoners is an expensive financial burden for most states in the US. Due to the high costs, some states are using a GPS watch to track nonviolent prisoners as an alternative to keeping them locked up.

This type of GPS tracking allows authorities to monitor the criminals at all times without the responsibility of  keeping them incarcerated. While the prisoner GPS watch make it easier for states to track offenders, the use of such GPS tracker does have its downsides.

As jail overcrowding continues to be an issue in many counties, many use GPS watch monitors to keep tabs on inmates. The simple reason is to save money, but it doesn’t come without some concern for public safety. According to recent news report, using a GPS tracking system could save the county up to $25 a day per inmate, which adds up to about $9,500 a year per inmate.

Many prisoner GPS watch experts believe assigning a nonviolent criminal a GPS tracking device after release from jail or prison may prevent him from engaging in future crimes. They say a criminal will know he is being watched and monitored, and will likely realize that committing an illegal act will ultimately result in another arrest.

GPS tracking devices are often used after the release of sex offenders. Some states require offenders to wear a tracking device for life, regardless of whether he has served his whole prison term. When a criminal is assigned a GPS tracking device, corrections officials place a permanent watch placed on his hand. This makes it possible to track the person 24 hours a day, seven days a week. For instance, if a registered sex offender comes closer to a school than he is allowed, the monitor notifies authorities. Authorities are also notified if someone tries to remove the GPS tracking watch.

But what happens when these prisoner GPS tracking watch fail? Then the authorities will have problems to position these criminals. Hence, choose a telecom company provides stable 4G/5G Nano SIM card, to prevent lost of signals, and failed to track the prisoner. 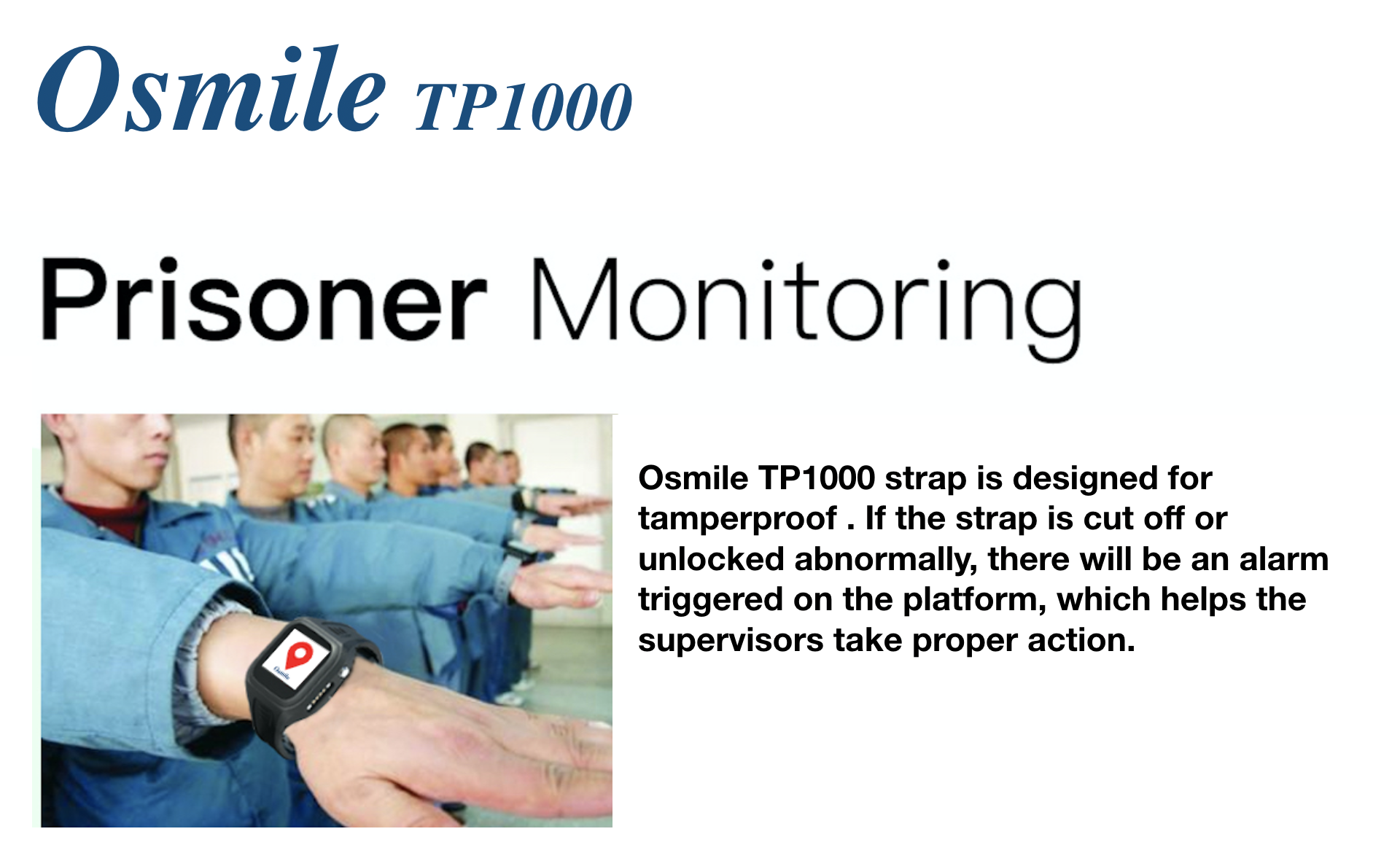